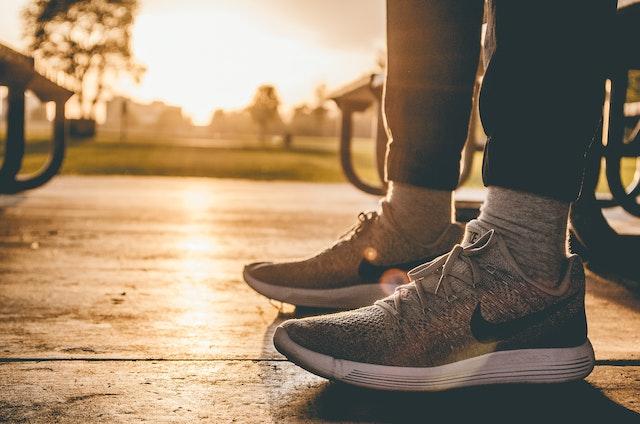 Photo by Karl Solano from Pexels
Motivation is difficult when it comes to health practices since we generally follow the route of least resistance, especially when it comes to exercise. Too many people wrongly feel that exercise must be painful in order to be beneficial, which frequently causes them to give up before they ever begin. However, no one has ever regretted exercising or simply going for a short stroll. Here's a simple way for capturing the mood and energy boost that your next exercise has brought for you. If you do this for a few sessions in a row, you may effectively train your brain to associate exercise or physical activity with an instant "reward."

Here's How To Go About It

1. Use your smartphone's "Voice Memos" app. 2. Record a brief statement expressing how you feel physically, psychologically, and/or emotionally just before you begin exercising. 3. Step 2 should be repeated immediately after the workout. 4. Play the recordings from steps 2 and 3 back in order. You will quickly notice the impact of your words as well as the tone and energy or passion in your voice.

1. If you don't have a smartphone, make a list of the before-and-after remarks on a sticky note or a calendar. This method eliminates the ability to hear your own tone of voice, yet it may still be useful.

2. This is true even if you use the identical terms in both sentences. I had had a customer who was suspicious of this strategy, claiming that just adding more positive phrases would cause the tone to alter. I reminded him that "I feel sluggish" (his "before" comment) should also be his after statement. He was taken aback by how much more vibrant and optimistic his tone sounded in the "after" speech.

Take notice of the impact of this action, no matter how little. Too frequently, individuals exercise because they "should," which takes much of the apparent benefit from the good action since the context of a task or obligation removes much of the delight around it. This method alters that.

Why Does This Work?

A significant change in mood serves as the motivation. After a few repetitions and listening to the recordings, you've effectively trained your brain to seek the reward of feeling better after exercise or any physical activity. You've set up a behavioral loop in which you've trained your brain how to boost mood and get a big boost from a single workout session.

A single activity that makes you feel better emotionally or cognitively broadens your options and inspires optimism. It also assists you in re-framing exercise and shifting it from a motivating obstacle to a mood-altering opportunity.

It's worth mentioning that this method may be used and works just as effectively whether going for a stroll or engaging in any other kind of physical exercise. Incidental physical activity may not be as vigorous as exercise, but it may not seem as intimidating or hard to many individuals. However, utilizing the technique presented here, it may still give a chance to reframe any physical activity (including exercise) in a more positive light.

Select Your Preferred Level of Intensity

Don't worry about how hard you workout if you're just starting out or if you presently despise it and do it reluctantly. One research discovered that participants were happier when they chose their own intensity level rather than following a planned moderate-effort exercise. Some individuals like high-intensity exercise, while others prefer low or moderate intensity exercise. When beginning to exercise or becoming more physically active, it is preferable to utilize an intensity that you find most pleasing, since frequent involvement will likely improve not only your ability for, but also your desire to engage in, exercise at various intensity levels. If you exercise frequently enough to acquire confidence and get the health and fitness advantages of your first favorite intensity, you can eventually perform all intensities.

Choose your own intensity rather than the one you "should" do.
May We Suggest… 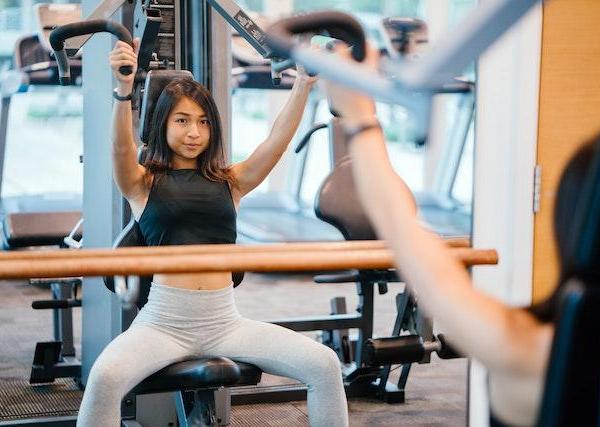 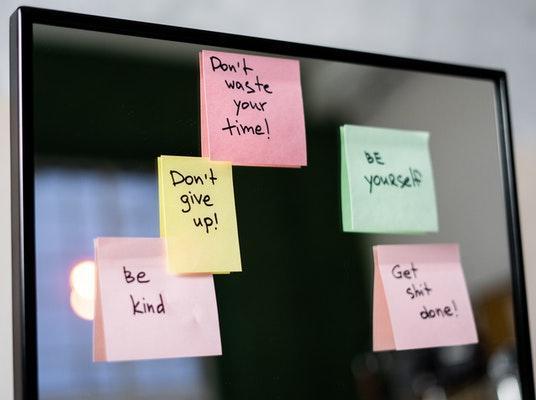 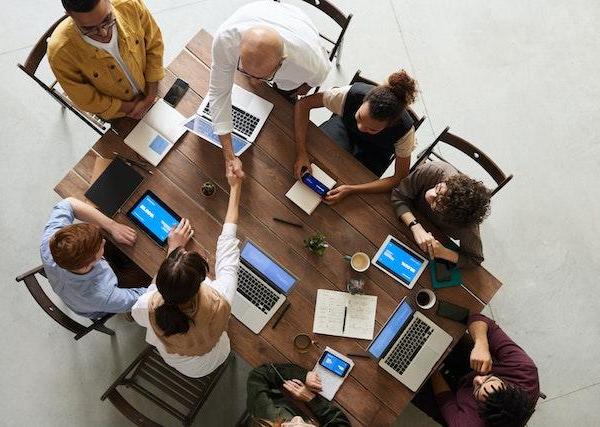